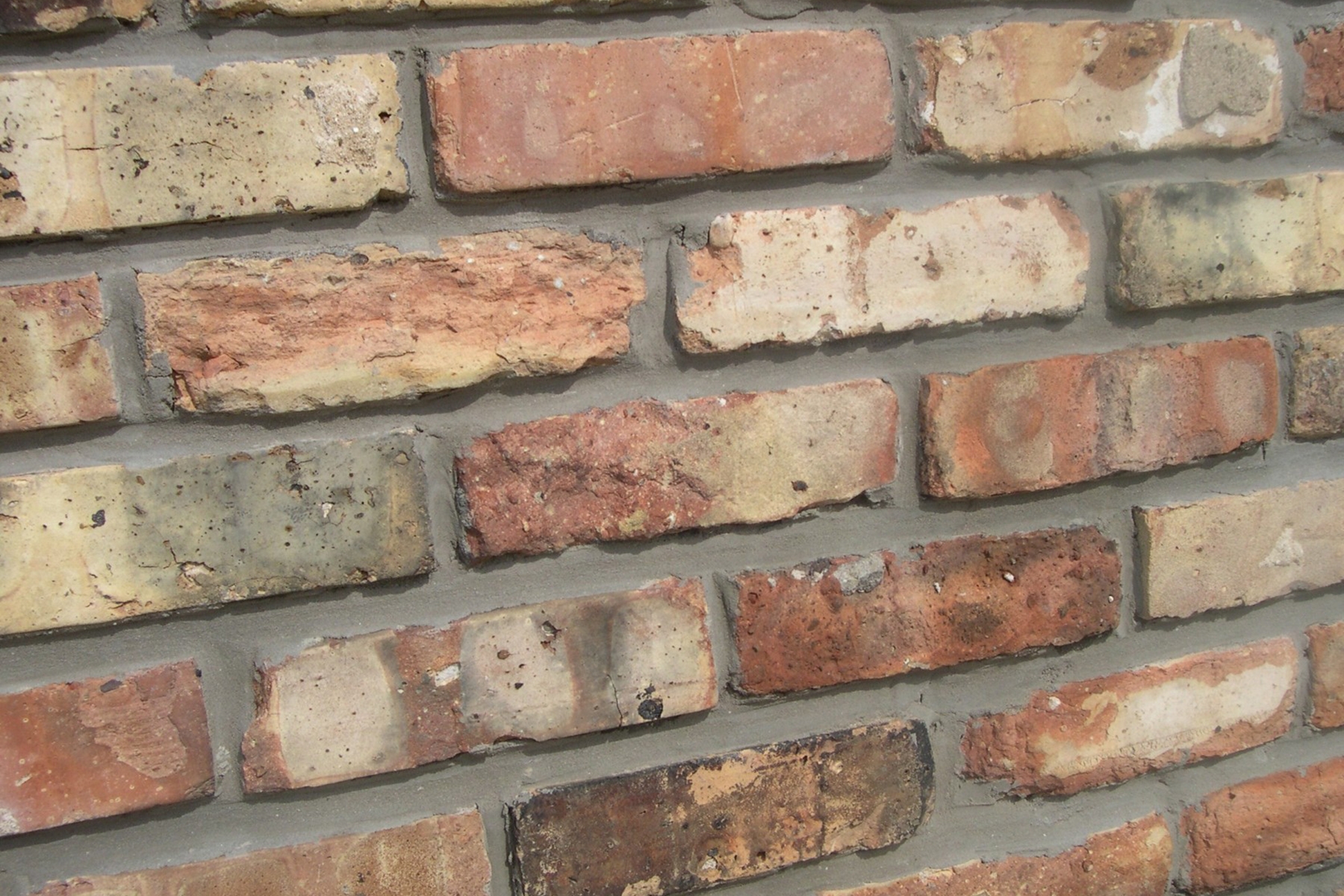 When Misses O'learys cow knocked over the lattern that torched America's fastest growing city in late 1871, it changed the landscape of the not only the City of Chicago, but much of the country, in the sense that the resulting post fire building boom was bound to find masonry as the fireproof material of choice.   So Chicago's massive post fireboom brought with it an increase in brick production.  Excess capacity,  combined with Chicago's location on Americas rail network lead to not only the Chicago area seeing the mass use of Chicago Common brick, but much of the midwest and beyond.  Cites as far west as Omaha, and as far south as New Orleans would import these pink, terra-cotta, salmon and buff colored standard sized brick units.   In 1900 over 60 brick yards were operating in and around Chicago.  A single brick company in Alsip Illinois was said to have 250 employees and produced 250 million brick a year in the 1870's.