Swipe to the left

By Elizabeth Brickman 6 years ago 11063 Views No comments 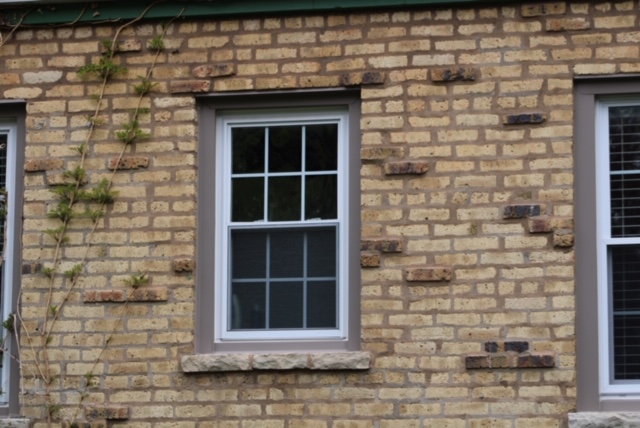